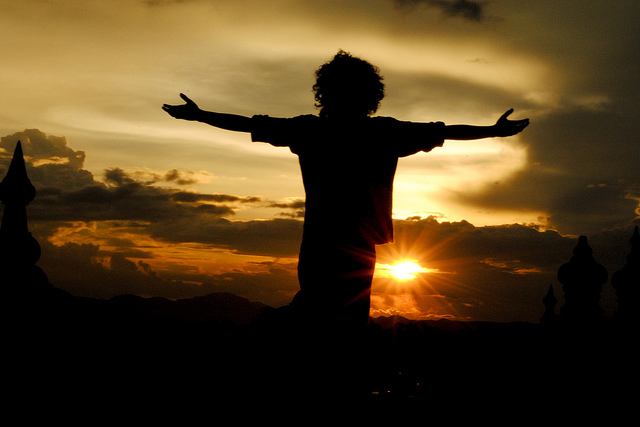 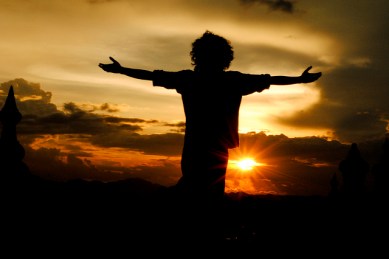 If one was to watch a film that had no colour or sound, it is not going to be the same as a film that has colour and sound. It is unlikely to be as engaging or as entertaining, and one might soon lose interest and turn it off or walk away from what they’re watching.

And the same could be said about the impact that feelings have on one’s life. If one was unable to feel, their life would feel empty and without meaning. Through having the ability to feel, life is brought to life and given meaning.

Then there are going to be other people who realise that all feelings have a purpose. If one always felt good, it would soon lose its meaning; it is through having the ability to feel bad that one is able to appreciate feeling good.

One’s life will not always go to plan and there are going to be times when one needs to face reality head on. And this could be mildly painful or it could be extremely painful, but the sooner one faces what is taking place, the sooner their life can change.

Here, one is not going to feel good, but as a result of how they feel, one is able to become aware of what needs to change. The alternative would be for one to deny how they feel, and to pretend that everything is fine.

In the short-term, one is going to feel better but as time passes, what they are denying could end up becoming far worse. The feelings that are there to inform them that something is wrong are not being given the chance to be heard.

And this is one thing that can happen when one has the need to always feel good and the inability to face their so-called ‘negative emotions’. If one was simply comparing them with emotions that make them feel good, then they would be negative, but if they saw them as feedback they might have a different outlook.

While ones feelings might reflect reality and give them the insight they need, they might not have anything to do with reality. But due to how powerful feelings are, it is easy for one to see them as a reflection of reality.

There is the chance that these feelings have nothing to do with what is taking place and are simply being triggered from within. They might relate to an experience or a number of experiences that took place many years ago, but while what happened is in the past, the emotional experiences have remained trapped in one’s body.

These feelings could be due to what has happened during their adult years and their childhood years. One will need to release these trapped emotions and this can be done with the assistance of a therapist or a healer.

Prolific writer, thought leader and coach, Oliver JR Cooper hails from the United Kingdom. His insightful commentary and analysis covers all aspects of human transformation; love, partnership, self-love, and inner awareness. With several hundred in-depth articles highlighting human psychology and behavior, Oliver offers hope along with his sound advice. Current projects include “A Dialogue With The Heart” and “Communication Made Easy.”