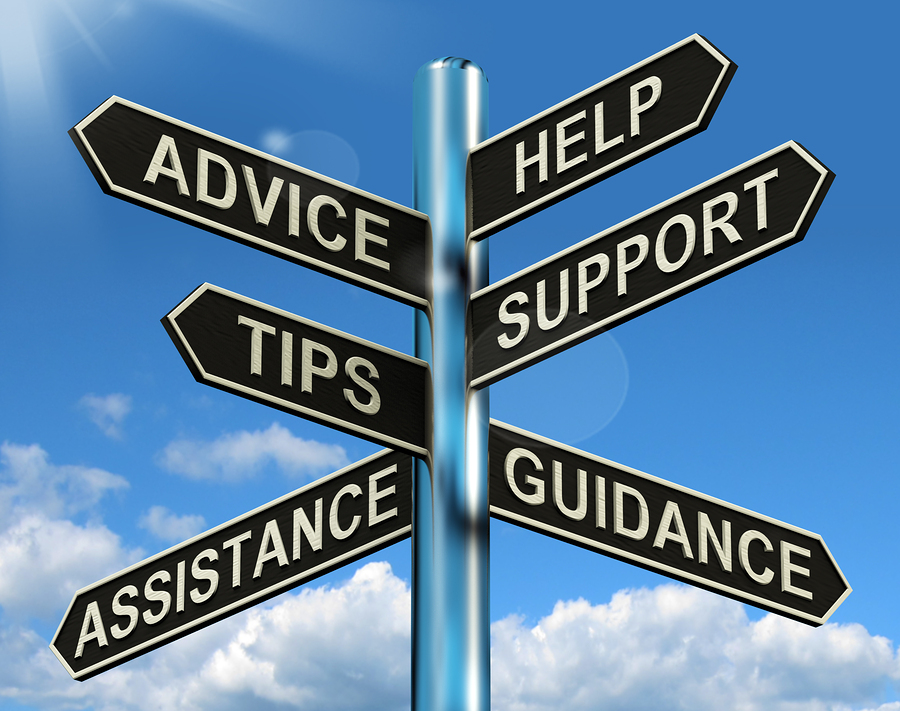 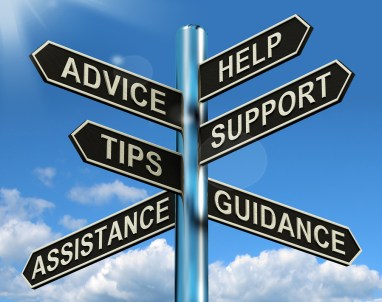 Long before the Internet became a staple in households, people went to their parents, doctors, clergymen, hairdressers, and bartenders for different kinds of advice. Nowadays, we can also add the Internet and YouTube as some of our advisors. But, does the Internet really qualify as an advisor? With all the information that’s out there, I would have thought so but, from conversations with a lot of people, I’m inclined to think that this mammoth information highway is at the bottom of our list of where to go for advice.

Never, in all the years that I’ve been around, have I seen so many sophisticated people who know so much about health, technology, and finance, namely their pension funds and retirement accounts. As silly as this might sound, it’s no longer necessary to Google what you want to know. Take out your Smartphone and ask your questions and immediately, you’ll get an answer. But, even more than your Smartphone, go out to dinner and ask to be seated at a table near middle-aged people or senior citizens. It won’t take more than five minutes before you will hear everyone at that table talking about their medical conditions, their surgeries, their prescription drugs, their over-the-counter medicines, and their natural health remedies.

Everyone, nowadays, seems to be an expert in various fields, especially medicine, and everyone seems to know what will cure you that your doctor doesn’t know. And you know what? Many of these armchair doctors really do know what will cure you better than their doctors. Thinking back to my younger days, when I used to sit around with my friends, we didn’t have the kind of information that people have today. We went to a doctor for medical advice; today we ask our friends if they know what to do.

The interesting thing is that a friend of mine called me from the hospital where he was visiting his mother and told me that the doctors were running a battery of tests on his mother because she was very sick and the doctors didn’t know what was causing it. He started to tell me the kinds of prescription drugs she was taking. She had medicines for her heart, her nerves, her blood pressure, her eyes, dizziness, and for lots of other symptoms. In an offhand remark, I said “If it was me, I’d go off everything for a few days because I would be thinking that with as many different medicines going through my body, I’m probably being overmedicated and there’s a conflict. And when I got better, then I’d go back on them, one at a time for four days each, to test them out to see where the conflict is.”

When my friend got off the phone, he signed his mother out of the hospital, took her home, and took away all her medicines. Within a few days, she had no more adverse symptoms. Then, began the long, slow climb back to test the medicines the doctors were giving her. We were lucky with her. I certainly didn’t intend to diagnose his mother; I was only throwing out an opinion that I thought was a logical conclusion. You’re taking a truckload of prescription drugs, written by several doctors, none of whom have been in conference with each other about your mother’s condition, there has to be a drug conflict going on in her body.

I go to the hairdresser and he tells me about one of his customers having a medical problem and he tells me what he would do to fix the problem. He then tells me about his own health problem and how one of his friends told him how to fix it when even his doctor didn’t know what to do.It’s all around us. I have friends telling me how to fix my computer problems and they aren’t even in the IT field. I also have friends telling me their opinions about world events and they aren’t any more exposed to the news than the rest of us. I know a lot of people who can barely balance their checkbooks, telling me about their pension plans and retirement accounts as if they were credentialed financial advisors.

This is a very different world. With so much information about everything at our fingertips, everyone becomes an expert about so many things and everyone feels compelled to offer an opinion, even when they don’t have the experience to back it up. I’m glad that so much information is now available to us; it’s also shown us that the experts are often wrong in just about every field. So, who do you listen to?