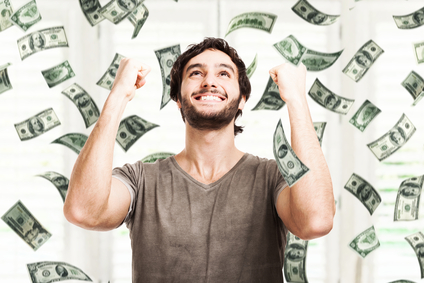 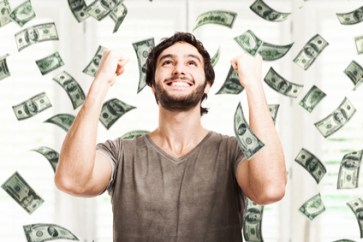 When you read the eye-catching words in this blog title – “most successful billionaire” – who immediately comes to mind?

For those who conscientiously keep up with news around the world, a few names easily pop up. Heads of countries like Barack Obama and Vladimir Putin, surely they are billionaires. Then there are the giants in the tech and business worlds – Mark Zuckerberg, Bill Gates, Warren Buffett, these are the usual culprits.

Well, the world’s most successful billionaire is indeed from the above-mentioned list, and he is none other than Bill Gates.

According to Forbes, the co-founder of Microsoft, the world’s most successful multi-national corporation, is the world’s richest man. At the time of writing, Bill Gates has a whopping net worth of $79.2 billion.

At a young age, Bill Gates was already very interested in digital stuff and programming. When he was at Lakeside School, an exclusive preparatory school, the 13-year-old wrote his first program on a Teletype Model 33 ASR terminal which was acquired by the school’s Mothers Club. With his outstanding results of a 1590 out of 1600 for the SAT, he was enrolled in Harvard. There, he met Steve Ballmer and Paul Allen and the rest is… history.

Yet, Bill Gates’ success, as with other billionaires, can only be the culmination of many factors, and among them, habits would figure a prominent part. If you possess positive and enduring habits, they would stand you in good stead in your quest for success.

In this blog post, we will explore 3 excellent success habits of Bill Gates which contributed to his fame and wealth… 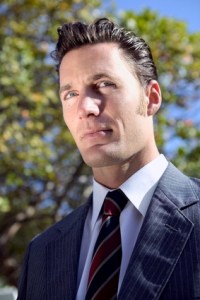 “Whether I’m at the office, at home, or on the road, I always have a stack of books I’m looking forward to reading.”

Yes! In a time when social media has overtaken many traditional habits, Bill Gates still reads.

However, in line with the digital age, Bill Gates now mostly reads digitally, via his electronic gadgets. Each night, before he turns in for the day, he spends an hour reading a book. The topics usually range from current events to politics, and all non-fiction. The billionaire also reads the Economist, the New York Times, and the Wall Street Journal etc.

While he is reading books or news articles etc, Bill Gates is also constantly on the lookout for new ideas and trends, which keeps him ahead of time and trending issues.

It is always a good idea to read, and read widely for that matter, because it can:

TO-DO: Grab a book on personal development, or any other topic you like. Read it and summarize and list down the learning points from it. You may also post a review on social media. Or you can also write an inspired piece from it to share with your friends.

“I always have nice color pens, and it’s great for brainstorming when I’m with other people, and even sometimes by myself.”

Bill Gates’ way of brainstorming is very interesting – He uses various colors so as to differentiate between his ideas.

But why is brainstorming itself a success habit?

Well, brainstorming allows you to:

With brainstorming, you can come up with many innovative ideas and approaches, and that is a very valuable business strategy. What you brainstorm is only limited to your imagination.

One of the most enduring methods of brainstorming is the mind map. Basically, you put a goal in the center of a piece of paper or board. From there you branch out into various sub-topics which will resolve the problem or achieve the goal.